A future in geology 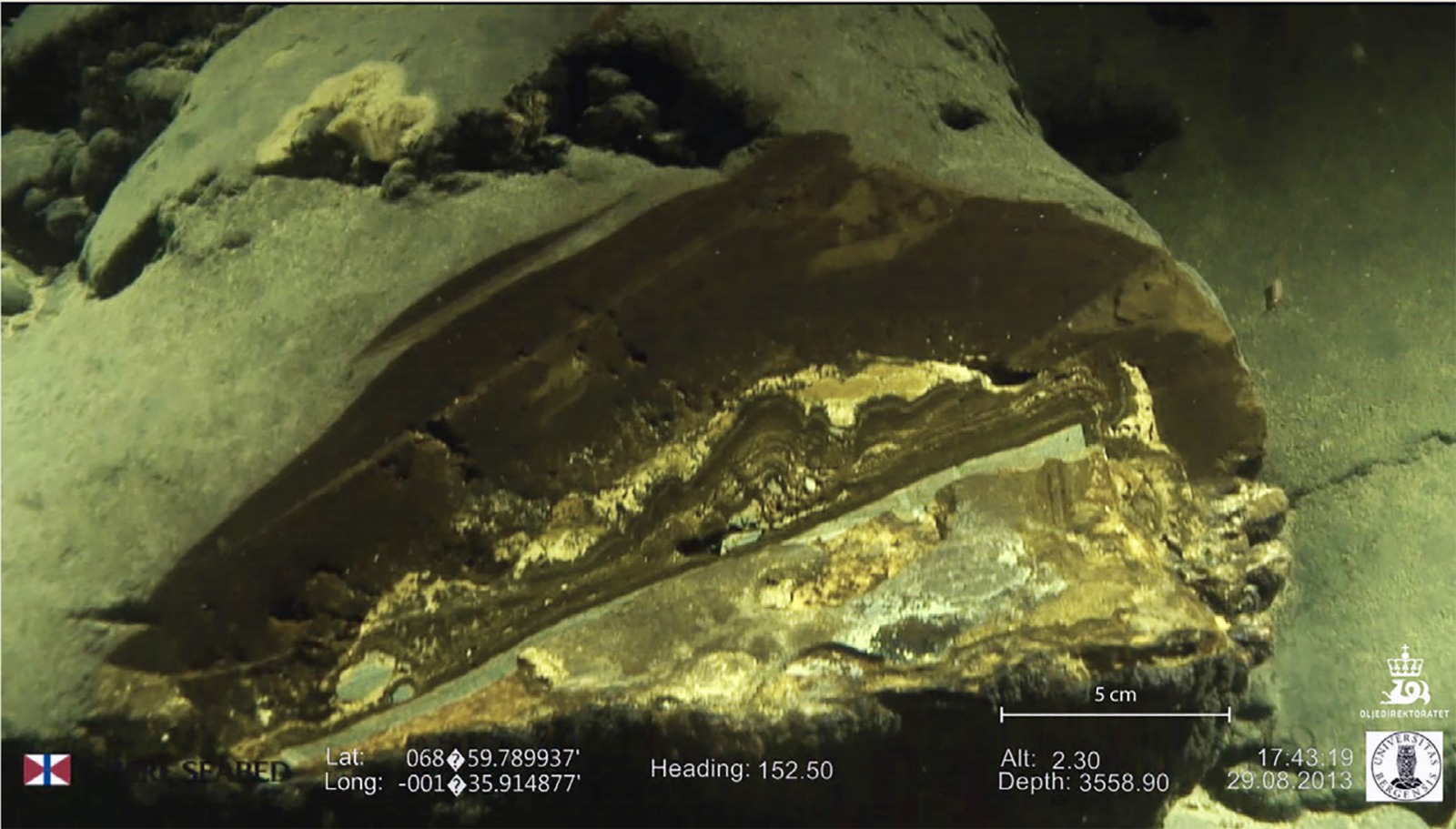 What career advice should I give my kids?

Geologists are not a relic of the oil industry, but key contributors to a successful transition to a carbon-neutral future.

If you wonder what career advice you should give your kids. Concider geology.

Our generation has experienced enormous social development and economic growth. At the same time, we are the first generation to experience man-made climate change on our bodies.

The basis for our growth can be attributed to the access of affordable energy. Energy that mainly comes from fossil sources. Fossil fuels counts for two thirds of all climate emissions.

Economic progress and population growth will lead to a further increase in the world’s energy needs. According to EIA the energy demand will increase by more than 50% by 2050. We need to evolve to succeed.

The expertize, once vital for the oil and gas industry, will be key in order to evolve towards a carbon neutral future.

We know it and the young people don’t want to be a part of it. We cant continue on the same path.

The upcoming generation is not not just environmentally conscious, they are also determined to act.

As us, they are also want to evolve, but they want to do it within the framework of a sustainable future, but sometimes they misunderstand..

Fewer apply for a career in geology

Over the last few years there has been a general decline in young people’s interest in oil and gas. The result is that fewer are applying for a career in geology.

There is already a high demand for geoscientist and geophysicits in the market, in the green shift the need will skyrocket.

Offshore turbines can be as tall as one-and-a-half times the Washington Monument, with blades the length of a football field.  Offshore weather is harsh and the strain these strucurs are subject to is enormous.

These huge installations must stand tall through the worst storms the planet can provide. A huge number of them installed or anchored to the seabed.

Geolgists are key in the process ensuring safe installation and anchoring.

The world’s transition to renewable energy and electric vehicles will require unprecedented amounts of minerals.

According to IEA the energy sector’s overall need for critical minerals could increase by as much as six times by 2040. The minerals needed are first and foremost needed are found in deposits in volcanic areas on the seabed.

Geotechnicians will be a critical in the search and extraction of deep sea minerals.

Water is critical for socio-economic development and healthy ecosystems. It is vital for reducing the global burden of disease, improving the health, welfare and productivity of populations. It is central to the production and preservation of a host of benefits and services for people. Water is at the heart of adaptation to climate change, serving as the crucial link between the climate system, human society and the environment.

Geologists enables the utilization of our water ressources.

Geology is not the first that comes to mind when a young person decides what to become. It does not happen too often, but sometimes they ask us for advice: “Mom, Dad..what do you think I should choose?” In these rare moments a good answer could be geology.