A team is not a bunch of people working together 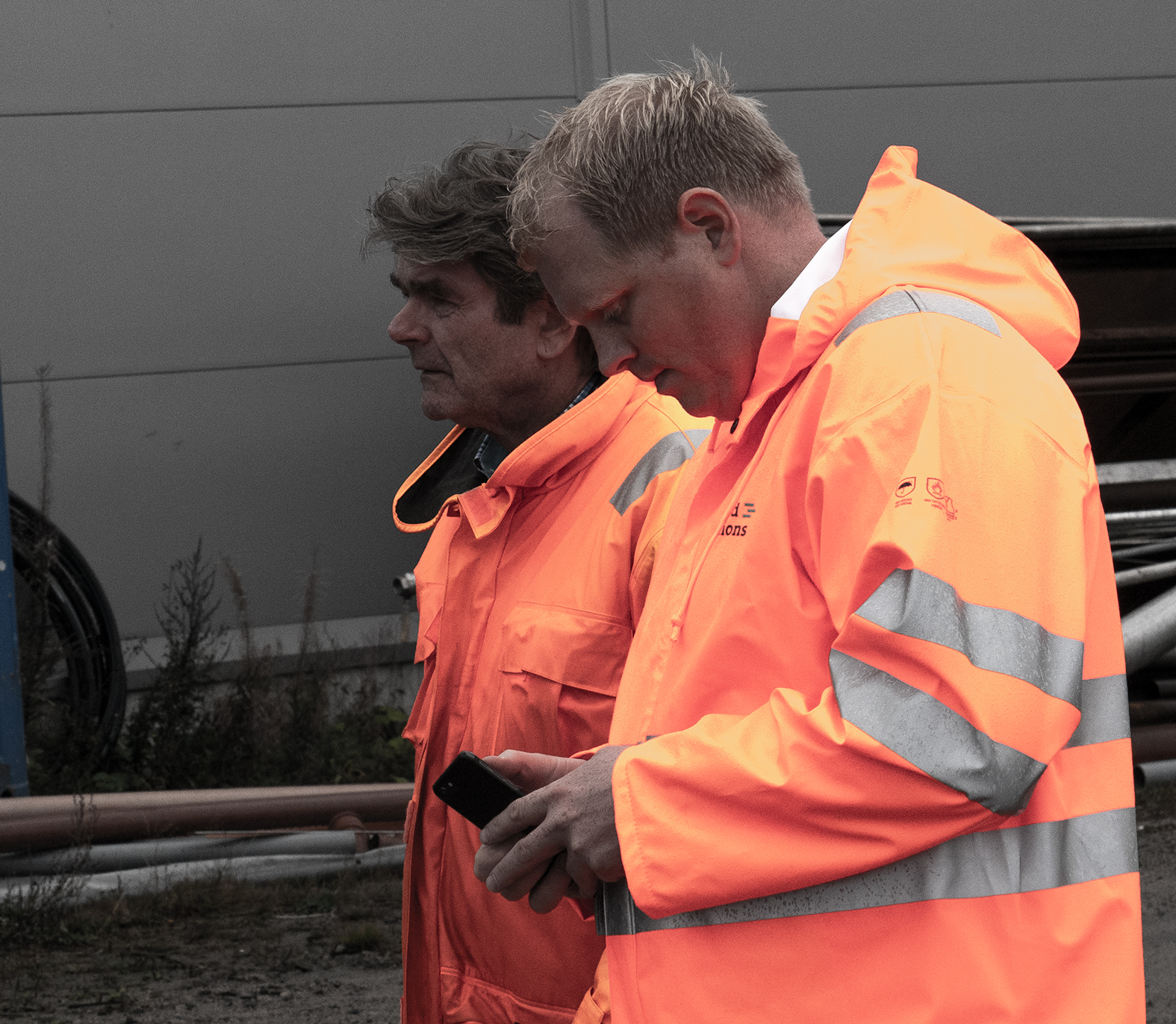 When Christian Aas, join Scanmudring as a project engineer,at the age of 22, he did not envisage that he six years later would become the company’s Managing Director, and gain the responsibility  for more than 100 employees and offices in Norway, Canada and the Middle East.

One year after he took over as Managing Director of the subsea company, Christian Aas was named “young leader of the year”.

When a person delivers results at such a high level, it is interesting to see what lies behind.

What qualities did Christian have, that contributed to Scanmudring becoming a world leading subsea contractor?

In what way does he plan, prepare and carry out his assignments?

And how does Christian get his employees to stretch a little further?

I intend to answer these questions..

The youngster was best suited

The first time I heard about Christian was in 2014. I had recently left the Armed Forces to work as a business developer in the defense industry.

In parallel, starting a new job, I took a master’s degree in business development at the University of Agder, and it was here that I met Jan Ivar Jensen.

Jan Ivar was as big as a tank, with powerful fists and equally strong opinions.

Under a robust armor was a high performing computer with large storage capacity. Jan Ivar was Supply Chain Director in Scanmudring. A world leading subsea dredging and excavation company.

Like me, Jan Ivar was a former officer and shared many of the same views on good leadership. It was Jan Ivar who made me aware of Christian.

– “He has not turned 30 yet. But no one wants another leader “, Jan Ivar told me during one of our many study sessions. 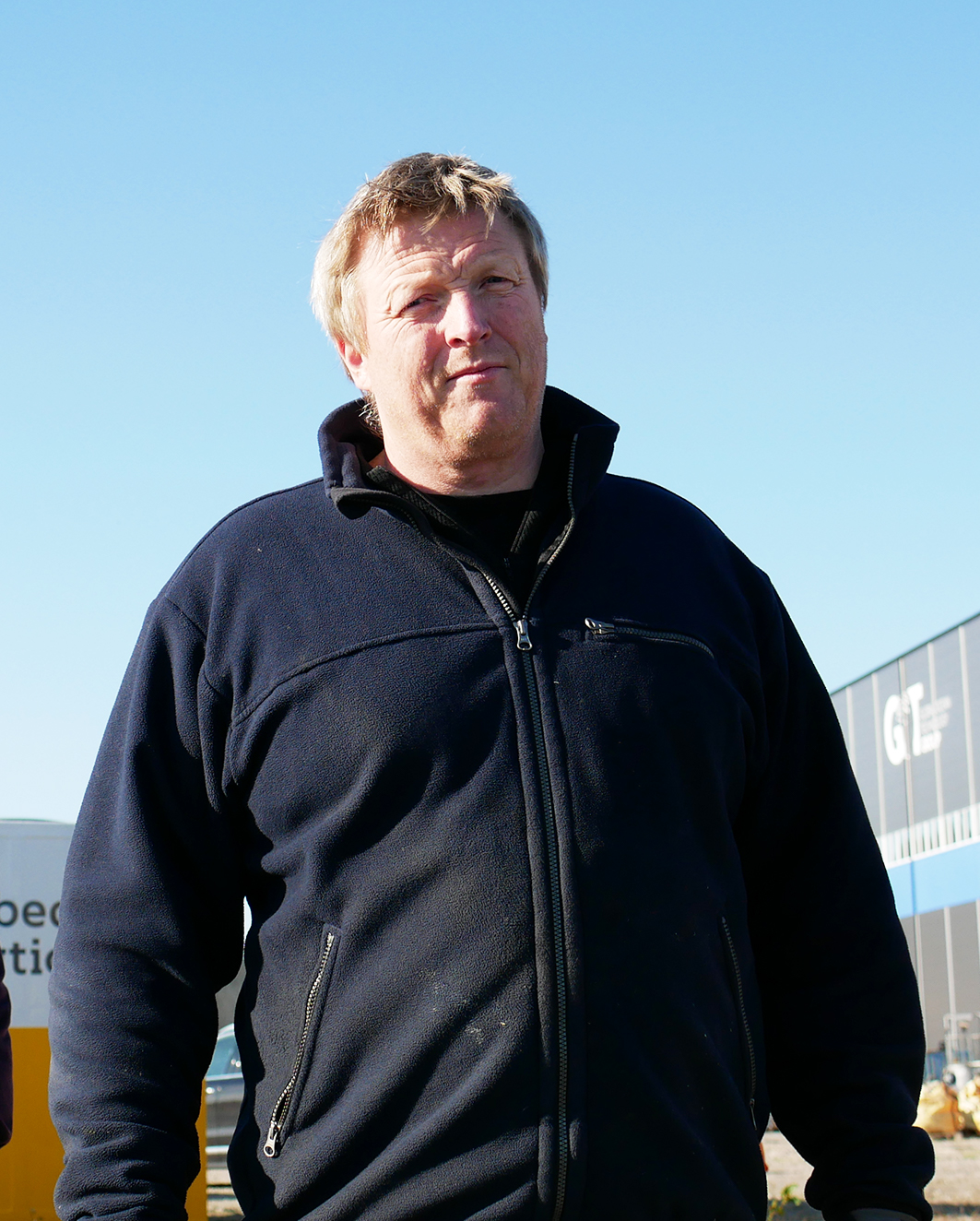 It amazed me, that these well-grown, offshore cowboys, thought it was the youngster, who was best qualified to lead them all.

Big, talented guys with similarly big egos, could be a handful for anyone.

It had to be something special.

My first thought, was that “Project Christian”, had been an ambitious initiative from an overzealous board.

But I was wrong. Christian had support throughout the organization.

Little did I know, that the same young boy, would become my own leader seven years later.

Christian Aas, Niels-Henrik Brodtkorb, Bård Brekke Jørgensen and Jan Ivar Jensen are sitting around the table. They are all authorities within seabed dredging and excavation.

In front of me is Seabed Solutions’ strategy.

Together with his former management team, Christian has established a new company. With him is also Scanmudrings former global director and former investors.

I’m invited to join the team.

The market demand is going to explode. Over the next 10 years, more than 14,000 wind turbines will be installed in the North Sea. Simultaniously many of the old oil installations will be removed.

The world will soon be in critical demand for subsea minerals. These are located at 2500-4000 meters depth.

We are in possession of the only subsea excavator in the world capable of missions down to 4000 meters subsurface.

The market needs a new player. 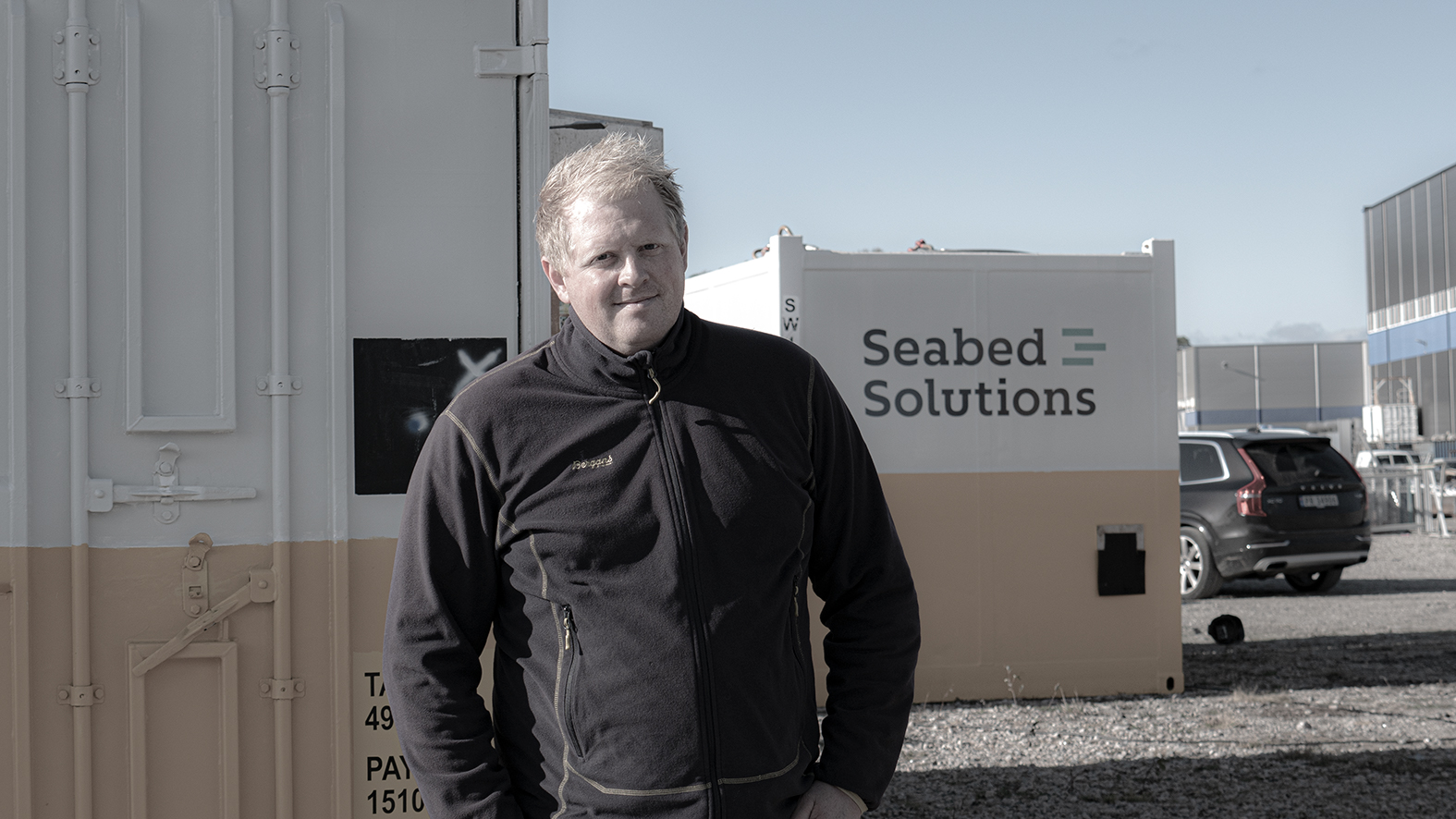 The plan must be simple enough

-The plan must be simple, .. so simple, that you know what to do when in doubt, says Christian. His voice is quiet, without any sign of uncertainty. He knows how to proceed.

-We must simplify, not complicate.

He is known for his ability to remember details. One of Christian’s colleagues from the time in Scamudring, describes him as “Extremely skilled, forward-leaning and with an insane memory”.

-He always remembered what we talked about last time. It made you feel seen and understood, says the former colleague before continuing:

-Even the packing lists, from each of the hundreds of projects we had, he would remembered.

Nobody calls Christian’s memory into question. It works. 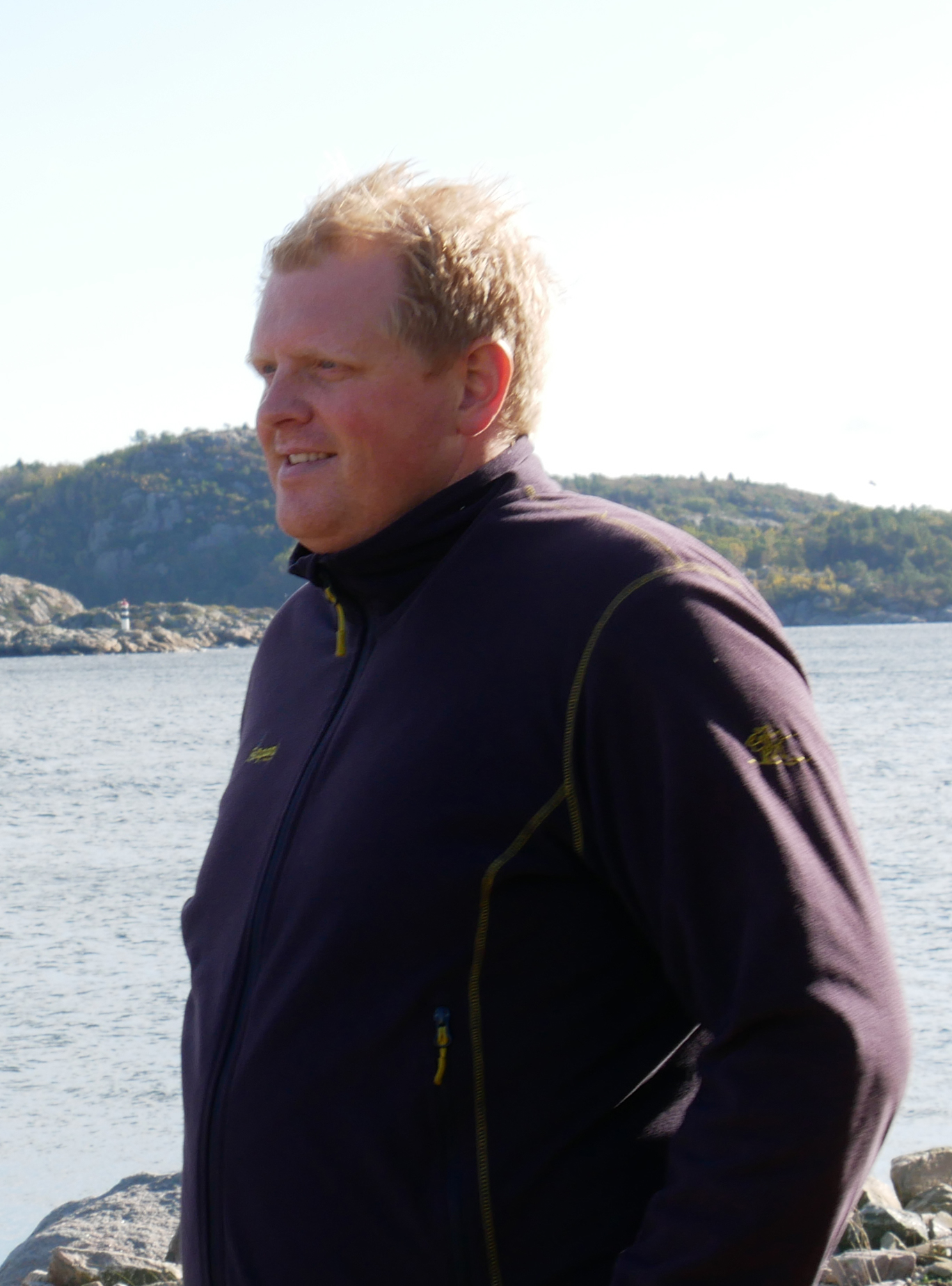 Plan from where you want to be

-You have to imagine that you already have achieved what you want, says Christian.

By imagining success, you will see what you need to get there. You will know what is required.

-There will be turbulence, but the important thing is to always get back on the desired course. Only by staying on track, you will arrive at the desired destination.

It is obvious when it’s presented in this way. How many times have I not stood uphill and looked up? Obstacles are easier encountered from the top.

-You must identify the core of what you want to achieve.

On the notebook,  write;

There are always opportunities

Even in the most complex and confusing situations, there are opportunities. With a clear understanding of what you want to achieve, it is easier to identify the  opportunities that always exist.

-We will grow. The intensity will be high and it will be difficult to keep track. But when everyone knows the goal, we will be able to identify the good opportunities that are always present. 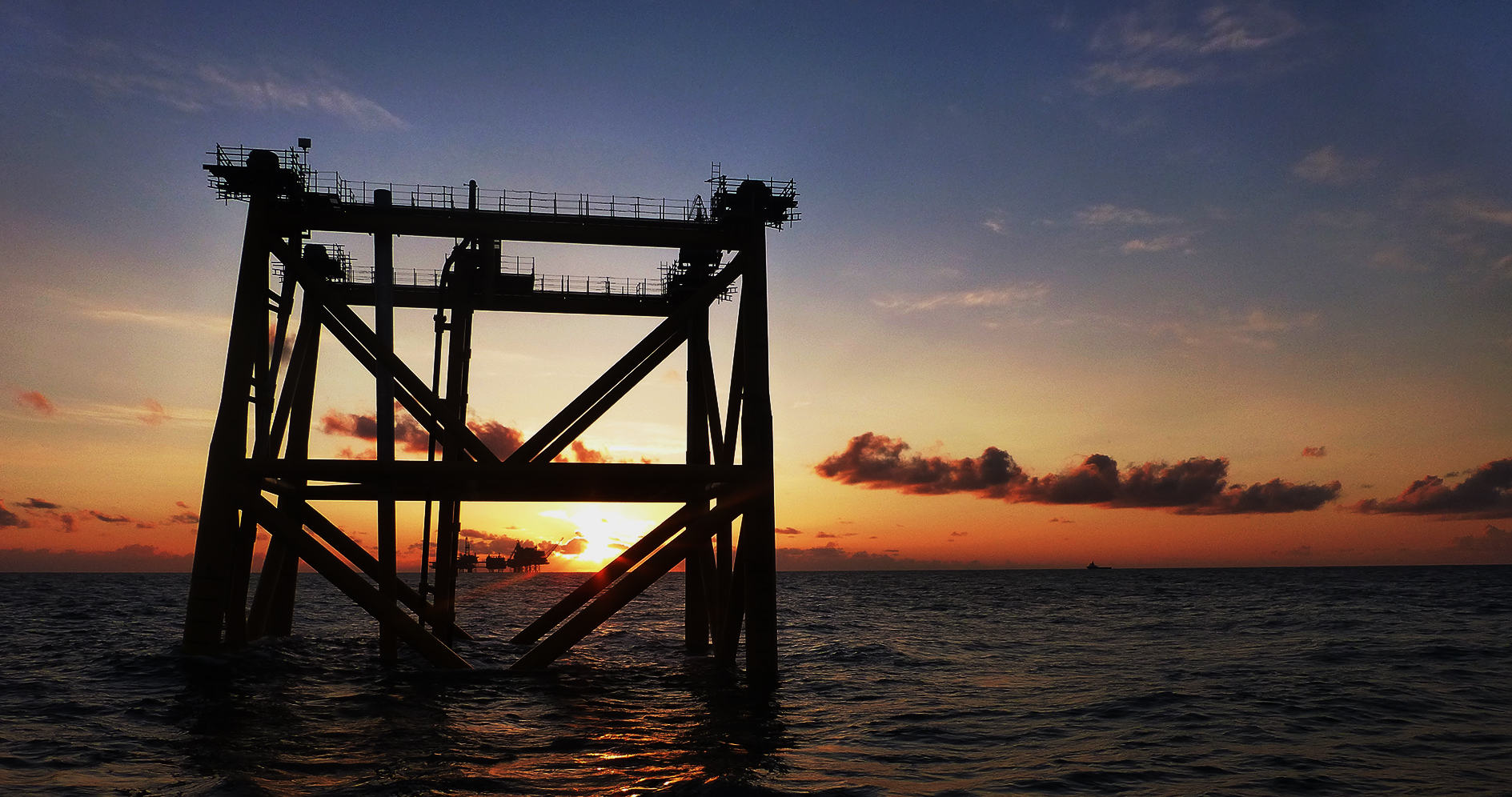 A team is not a bunch of people working together

Scanmudring had a fantastic growth under Christian’s leadership, but according to Christian, it’s not about individual performance, when a company succeeds.

“Success is about how the company works together, and the glue that binds it,” says Christian.

Christian describes a culture with high moral, and high successrate.

-People go a long way when they know, the boss trusts them. People want to do their best. Without trust, their energy is not released, and they are prohibited from reaching their potential.

Gradually, the qualities that made Christian successful at young age, become clear to me. They are unpretentious and simple, yet complex.

Solve the mission and take care of your men, we learned in the military. Christian did not need officers’ school to understand that.

-We solved missions that no one else had done before us. Thousands of meters subsurface. We were pioneers. Everyone stribed to succeed. A team is not a bunch of people working together, but a group of people trusting eachother.

I look at Christian and put the tip of the pen on the notepad.

-Okay,.. start the plan based on the fact that you already have achieved success, I repeat.

-Textbooks are always written in the rearview mirror. A good plan starts with imagining success, and then look back.

-Identify the core of what you want to achieve ..

-Keep it simple and trust is the glue ..

Christian looks at me and smiles.

-Yes, every time someone ask you,  if there is something more, you should reformulate and repeat your message.

– “Seabed Solutions is a company that builds and operate powerful subsea machines ?”, I say and look up at Christian. 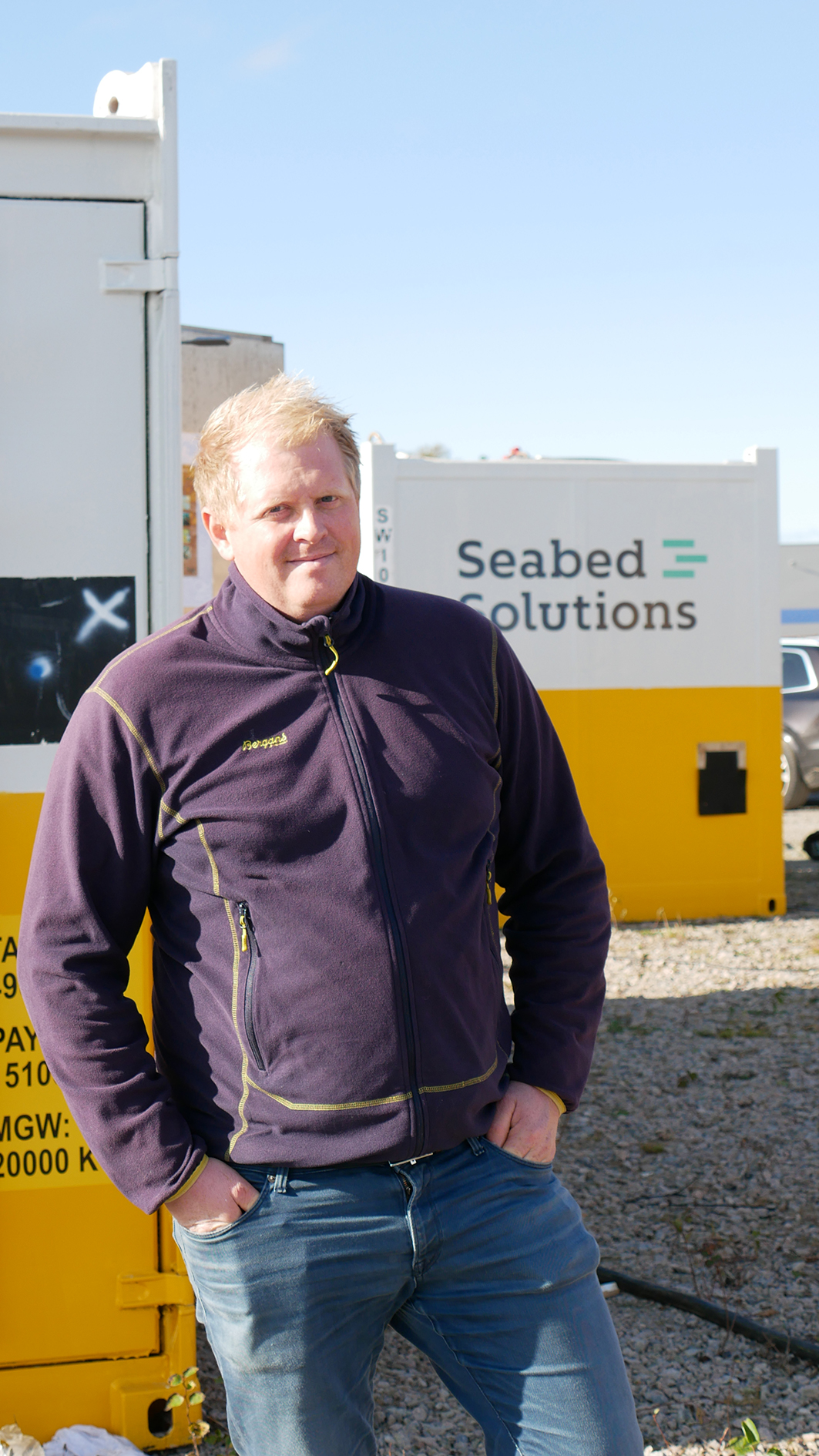