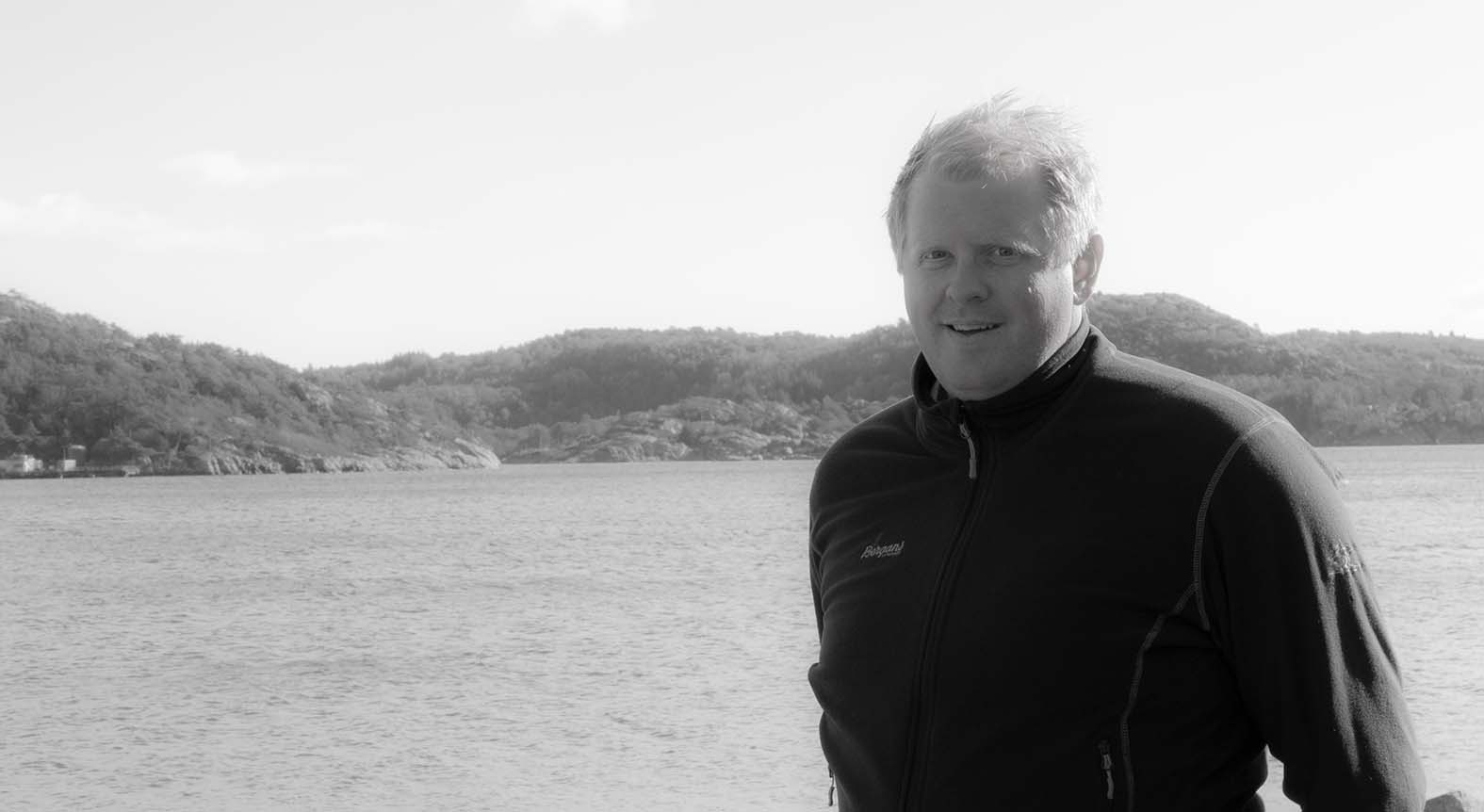 In the 2000s, a unique competency environment emerged in Norway. The company Scanmudring built offshore excavators for operations hundreds of meters below surface. No other companies were able to carry out excavation work at such depths and the company quickly established a monopoly on its services. The company was led by Christian Aas, a 28 year old boy from the small village of Søgne.

Niels-Henrik Brodtkorb is one of the true seabed intervention pioneers. Throughout his life, he has devoted himself to developing methods that enable safe installation and operation of various structures on the bottom of the North Sea. His CV contains a number of top positions in renowned offshore companies. Retirement life is slowly approaching, but not yet. Together with Christian, he must finish this project first.

The fact that the two take on major challenges together is more common than unusual. For more than 16 years, they have worked side by side. But this is their biggest challenge so far.

Christian Aas has not yet reached the middle of his professional career, but is already one of Norway’s most experienced subsea entrepreneurs. At the age of 28, Christian became CEO of Scanmudring, one of Norway’s most successful subsea entrepreneuring companies. He took over the position from Niels-Henrik. It was Niels-Henrik who chose him. The year was 2012. A year later Christian was named “young leader of the year”.
All arrows pointed upwards.

Under Christian’s leadership Scanmudring grew rapidly and soon became a valued investment object for the big offshore companies. In 2015, at the height of the oil crisis, the subsea entrepreneur had its best years. But then came the surprise.

Scanmudring could not be saved.

Suddenly, it had all turned. High profitability, large order backlog, but no company and no job.

In the weeks that followed, they worked intensely. Together with HitecVision, one of Europe’s largest investment funds and five of the key persons from the Scanmudring management team, including the company’s R&D Director Bård Brekke Jørgensen, Christian and Niels-Henrik decided to buy the bankruptcy estate.

The estate bought by someone else

The company they had built had been acquired by someone else. How did that happen? How was that even possible? And at almost the same price themself offered?

At the morning meeting the next day, the group of five had turned in to four.

They made the decision the same day. Together with the HightecVision, Niels-Henrik, Christian and Bård Brekke Jørgensen were to start a new company. HightecVision was to provide capital to ensure that a new generation of subsea machines could be built.

Bård Brekke Jørgensen, who had already built the main part of Scanmudrings machines, was to develop a new generation of subsea excavators and ensure that future operations were solved faster and more efficiently than ever before.

The ongoing oil crisis led to the group management of HightecVision introduced a preventive halt in investments. All investments that were not necessary to maintain existing operations were stopped.

Again they stood there. On bare ground.

With the situation that had arised, no one felt tempted to work for the new owners. There was just one option left. They had to start something of their own. Completely of their own. Re-emerge from scratch.

Without an machine park and with only their own, limited savings to invest for, they establish Seabed Solutions.

They had what they needed. They had the competency, the expertise, a good network and a strong dedication.

There are always opportunities

The oil crisis had hit many of the offshore companies hard, and it was a good time to acquire used equipment.

Through the network, Christian got in touch with the dredging company, Seabed Services. The company had recently invested heavily in new equipment, but in a market that had crashed, they failed to meet their obligations.

Through their newly established company, Seabed Solutions, they bought the estate of Seabed Services.

Then a new opportunity arose. Via the network, Christian, Bård and Niels-Henrik were made aware that a completely new type of subsea excavator had been built.

This was an excavator that was able to perform missions down to 4000 meters depth. Twice the capability of Scanmudring’s machines. The excavator had been built in secret by former colleagues of Bård, Niels-Henrik and Christian with the purpose of conducting treasure hunts in international waters.

As the machine, was not primarly built for the oil and offshore industry, but for treasure hunting, it was to a greater extent a multipurpose platform and this flexbility would soon provide a number of benefits. Shortly afterwards, Seabed Solutions had expanded its product portfolio.

According to the International Energy Agency (IEA), today’s mineral supply fall short of what is needed to develope a carbon neutral future.

Lithium, Nickel, cobalt, manganese and graphite are essential for the battery performance, longevity and energy density. Rare earth elements are essential for wind turbines and EV motors. Electricity grids need a huge amount of copper and aluminum, with copper as a cornerstone for all electricity related technologies. Mineral demand in the green shift will sky rocket.

The challenge is that we just don’t have enought minerals on land and the richest mineral deposits are located 2500 – 4000 meters below surface.

With the information from IEA in his hand, Christian reach out to a group of world leading geologists and experts in marine minerals. Is it true? Can the green shift come to a halt, because we lack minerals? Is the seabed mineral deposits as big as research indicates?

Soon after, the marine mineral exploration and extraction company,  Adepth Minerals is established.

Less than six months after the merge with Deep Ocean Group, Norwegian governments awards the mineral company with NOK 11.7 millions in financial support to develope an excavator mounted core drilling system, able to extract more than 200 meters of core from 4000 meters depth.

Christian and Niels-Henrik is back in the game. How did they do it? They were bigger than their problems. They kicked the buts.